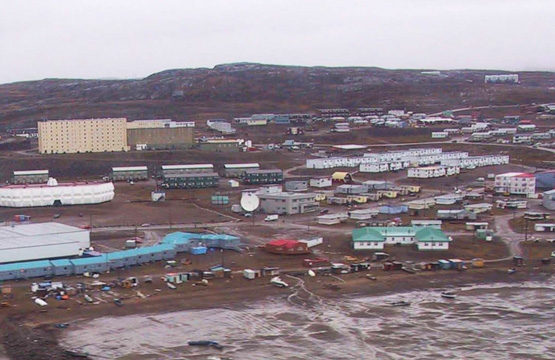 When I consider the availability of technology today, I start to feel every day of my age. Things have come so far, and much of the change we’re seeing these days has come quickly. I remember reading the Dick Tracy comics and finding the concept of a two-way wrist radio ridiculously unlikely. Last weekend however, my wife bought an Apple watch and she can call and text from that little device.

So, when I first started hearing about people using drones for personal use, my response was somewhat incredulous. I first saw an unmanned aircraft while I was in the military, but drones, as we know them now, didn’t come into service until after I was a civilian again. I vaguely recall the price tag associated with them back then, and it was enormous. This past Christmas my cousin bought a drone for his 8-year-old son. It was broken beyond function within a week because of his predilection for crashing it into any and everything, it was so inexpensive that it was quickly replaced.

Imagine my surprise then when I started fielding questions about drones with IR capability. This isn’t a futuristic concept, this is a thing now. I recently had a Level II course with two students from a university where they have a campus of over 40 buildings. They’ve sent over a dozen of their facilities personnel through training and have several who have been devoted entirely to roof moisture scans of their campus buildings. As you might imagine, this is a major undertaking. It requires hours of planning and staging of resources to keep up with their schedule. They made the decision to invest in two drones equipped with IR imagers for inspecting their roofs. They estimate that it will save hundreds of manhours a year for them since it’s infinitely easier to launch a drone from the ground, take a handful of images and process them later.

There are a number of other possible applications as well. My cousin works for the forestry commission in our state. They often fight wildfires, and one of their considerations is whether hot spots exist in areas of brush where they have sprayed and can no longer see smoke. They can’t leave them without knowing for sure, and a drone can overfly an area of a wildfire and see through the remaining smoke, allowing the forestry commission workers to stay safely at a distance and detect smoldering areas, and pinpoint the location.

The inspection of electrical substations is a good use of drones as well. Access to remote substations takes a great deal of coordination. That’s not a big concern when a drone can fly over a substation. Thermally capable drones have also been utilized for many years for search and rescue missions, wildlife management, and meteorology, the possibilities are endless. The thing to keep in mind, however, is the need for critical, skilled analysis of the imagery collected by a remote process like a drone. While a drone can go places a human might not want to, or possibly even couldn’t, a drone can only collect the images. An understanding of heat transfer, radiometric theory, and the application and analysis techniques for thermal images are required to maximize the benefit of remote data collection. The use of drones, commercially, for IR inspections requires significant training and licensing.