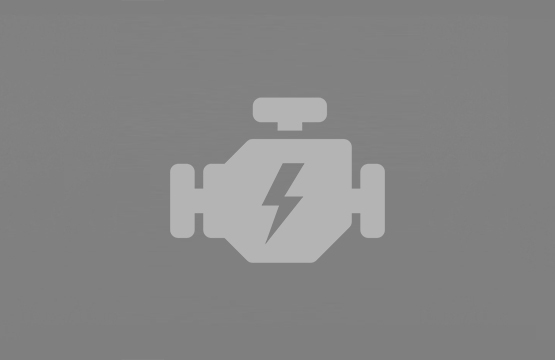 Early in the development of an electric motor testing program as an on-site technician, I had the experience of working with a customer’s electrical engineer. This individual had little experience or was just slightly familiar with motor testing.  Likely he may have heard about this “new fangled” method of monitoring motors at a convention or seminar and decided that he was going to micro-manage my efforts to implement a motor program at “his” site. Somewhere he had gotten the idea that all motor testers and tests were the same and that his research indicated an offline test should take about four minutes to complete. With this arbitrary four-minute time frame he discovered through “research”, the electrical engineer concluded that 15 motor tests and hour would be the minimum standard.

When you’re in the field using one specific brand of a motor tester, it can realistically take anywhere from 10 to 15 minutes per motor. That is just the minimum amount of time needed for the tester to compile data and does not include locating the starter, following lock-out/tag-out procedures, obtaining permits, putting on PPE, and connecting the cables.

While this process may not seem to be the most cost effective when you add up the time spent doing paperwork and practicing safe work procedures, keep in mind that all it takes is preventing one process failure to justify this time and expense.

I spent two weeks educating the electrical engineer about what tests were needed for a quality program and the timeline required for those tests, including “his” site’s safety requirements. The effect that the tests were going to have on “his” program’s “minimum standard” of testing 15 motors per hour was something he did not want to hear. To drive my point home, and to expose him to a real-world scenario, I decided to invite the electrical engineer to a day of offline testing. He was going to spend the whole day with me, from loading equipment in the morning while at the office until returning at end of the day. He seemed to be a good sport about the whole thing until it became apparent that I was right and he was wrong.  After the third motor test (which happened to occur this time right before lunch) there suddenly was a meeting he couldn’t miss and I didn’t see him again until the next day.

When we did manage to meet up again there was a definite change in his approach as to how the program should be managed. The management of the motor program was turned over to the Predictive Maintenance (PdM) Department with reports copied to him.

Dealing with unrealistic expectations is a very common problem that on-site technicians have to deal with on a regular basis. As a traveling technician, the problem lies in the negotiations of the service and not having the safety procedures and other required safe work requirements, how long it takes to fulfill those requirements, and the understanding between both parties. Having unrealistic expectations can, and does, lead to a misunderstanding of how many motors can be tested in a given timeframe.  So, if you run into a similar situation, keep your cool. Showing a skeptic the time it takes to perform a motor test in the field can help convey what is, and what is not, a realistic expectation.